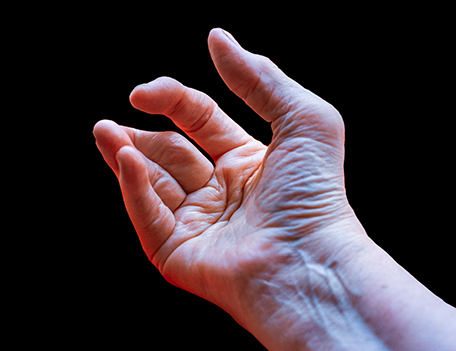 What is an Autoimmune Disorder?

Autoimmune disorders occur when your body’s immune system, the first line of defense against bacteria and viruses, turns on itself and cannot distinguish between healthy tissue and harmful antigens. As a result, autoimmune disorders can destroy body tissue, cause inflammation in the skin, joints, and muscles, and change the functioning of organs.

What are Autoimmune Disorder Therapies?

Most autoimmune disorders are commonly treated with medications that work by suppressing the immune system. However, if you’re looking for non-invasive and drug-free approaches to treating your autoimmune disorder and its symptoms, several functional medicine approaches exist that work to restore balance within your body and increase your overall wellness. These include:

What Are the Benefits of Autoimmune Disorder Therapies?

What to Expect During an Autoimmune Disorder Therapy Session

If you’ve never been to an autoimmune disorder therapy session, you might be wondering what to expect during your appointment. A certified physician at Complete Wellness Medical Center will begin by asking you a comprehensive set of questions to determine your current health, symptoms, as well as emotional and mental well-being. From there, a treatment will be created that’s individual to you and can include one or several forms of functional medicine such as yoga, acupuncture, and integrative diet plans. The number of therapy sessions recommended will vary based on the severity and occurrence of your symptoms, but most patients find that an increase in wellness is experienced through regular therapy.

Send Us an Email

Find us on the map